Learning From the Past: What the History of Sales Teaches 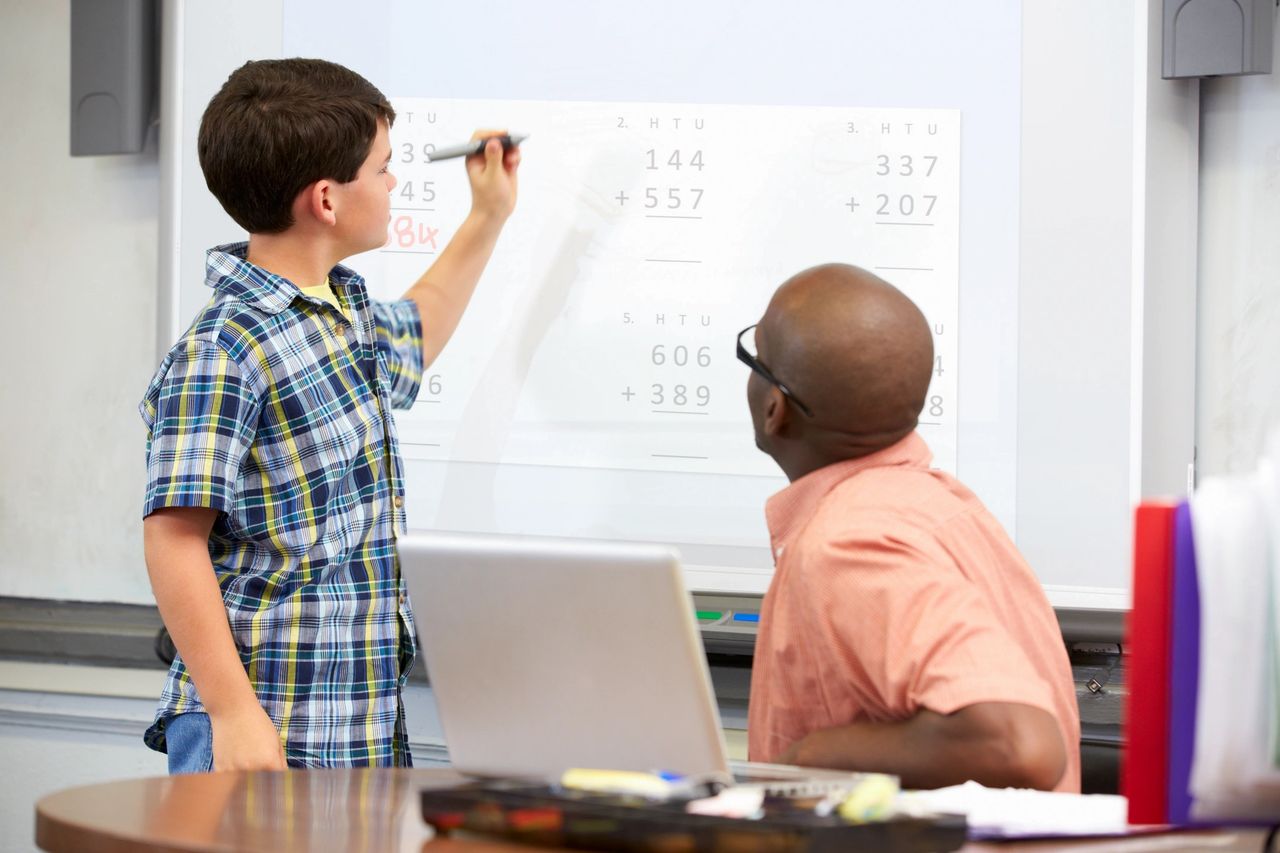 Early salespeople in the United States fell primarily into two groups. They were peddlers or canvassers:

Both canvassers and peddlers were part of an ancient tradition that originated in people’s basic need to exchange goods and to communicate. As people established economic ties with their neighbors, they traveled extensively all around the world to trade or barter. An early catalyst for these salespeople was the development and use of roads and water routes for trading activity. Barter, the direct exchange of goods for goods, was the principal means of trade.

In Greece, the caravan trade that connected the Greek world with Asia prospered. Every day articles, domestic tools, metal kitchenware, and ordinary clothes were exchanged. Markets, in their fundamental stages, were meeting places for customers and direct sellers. Frequently, the salesperson used the market as one of his stopping points before continuing his village-to-village journey.

Early salespeople seized all opportunities to trade his goods when traveling. Fairs connected with religious feasts brought him to the armies stationed in the fields. Swarms of salesmen procured all of the products needed for the troops. The traveling merchant can be found in mythology as a notable seller. Ulysses, the mythic hero, once posed as a merchant. The little tale, repeated by ancient authors in many different forms, refers to Ulysses as a traveling merchant. This tale pre-dates the American peddler by almost 3,000 years. At the palace, Ulysses offered ornaments for sale that he had placed on his arm. The king's daughters were "engrossed with the contents of the merchant's pack."

In early America, for instance, the renowned Yankee Peddler walked to his customers while those of grander stature rode horseback. The prosperous sellers rode in wagons or carriages. As emigrants began to filter into early American territories in the 18th and 19th centuries, many became salespeople. Like their predecessors, these direct sellers began their treks on trails marked by nature. Proper roads developed slowly on the frontiers of early America. Early Indian trails evolved into major roads and eventually turnpikes.

As the roadways expanded, the Yankee Peddler's influence reinforced trade. Nearly every culture shares a heritage of selling. The direct seller of tropical Africa walked the streets of cities and towns, crying out his wares. Some cycled from village to village. "Colporteurs" of France sold flowers directly to their customers and used purchase orders as early as the 14th century. The Chinese direct seller sold, bought, exchanged, mended, entertained, and catered to the personal wants of man in almost every conceivable way.

The first American company to define simple rules of a successful sales process and the corresponding methodologies was National Cash Register Corporation in the late 1800s. The simple philosophy used by NCR was:

In the late 1900s, a significant shift in selling focus occurred, although it continued based on the initial processes and techniques of the peddlers and canvassers found in the early 1800s. This was the shift from product-centric selling to customer-centric or solution selling.

Today, this philosophy of understanding the customer and consulting with them while developing win-win solutions still exists. There continues to be a considerable need for sales professionals to build relationships, understand the customer, and bring value to the lives of their buyers.

Defining Sales Success Today, Built on the Examples of Yesterday

Sales professionals enter the profession for their own reasons. Many salespeople end up in the trade after very nearly testing every other profession first. Some determined that selling was right for them while still in college. All great salespeople define success in their own way. The key is for them to decide what the most important element of success is for them. In the business world, there also has to be corporate, not just personal goals. Understanding that sales is a growth engine of the organization, it is easy to understand that the definition of sales success had better contain one thing for sure -- capturing enough revenue in each sales territory to exceed the quota set by management. Just like NCR in the late 1800s!

This point is crucial because it is also the only definition that matters to the business world. Individuals that repeatedly meet or exceed their quotas are considered successful. However, there are other attributes of this definition of success that are likely different for each salesperson and sales manager. For example, personal elements that define success could also include:

However they define success, it's likely salespeople won’t be able to achieve it alone. Indeed, the most significant contributor to any salesperson's or sales manager's success will likely be their attitude and positive mental image. After that,

The sales management team, people in marketing, and others in the organization will all have different definitions of success, so it’s essential to keep your eyes on the critical determinant – achieving quota and ask them for help to achieve it together.

There is no such thing as a “flawless sale.” There are always concerns, problems, and issues to address, so don’t get discouraged – come to expect it and overcome it. Sales success then boils down to ensuring that the relationship and partnership created with the customer are successful despite any hiccups.

Remember, based on this history lesson above, it was just a few short years ago that many sales organizations would sell a product or service or solution, get the ink on the contract and have their salespeople move on with little or no regard for service after the sale.

Recently, many salespeople began to realize that without excellent service after the sale, their phones would ring with unhappy clients discussing a flawed implementation or a piece of machinery that didn't work.

More and more salespeople have come to understand the marketing function, the selling function, and the service functions in their organization, and they work to minimize any gaps in the customer’s experience between each. This scenario is tough to accomplish, but their ability to understand and empathize with the entire customer experience from initial needs definition, long into the sales process (and after) differentiates them.

Growth Matters is an international business founded in 2011. This consulting and services organization focusses on the development and practice of sales management and sales enablement. Our team of world-renowned experts spans the globe enabling businesses to improve sales conversations through services and solutions aligned to sales strategy. Charlotte, NC (USA) is the headquarter of our Americas operation. With dedicated offices in South Africa (EMEA), and Sydney (APAC), we regularly facilitate senior-level workshops in 17+ cities and countries. For more information on equipping sales managers, and aligning to sales leadership, contact the Growth Matters team at http://www.growthmatters.today

Want regular updates and helpful tips? Subscribe to the blog